Jammu and Kashmir is situated in the north of India surrounded by the Himalayan Mountains. The state is the sixth biggest state of the country. The state is divided in three major divisions as: Jammu, Kashmir region and Ladakh. Srinagar forms the summer capital and Jammu its winter capital. Jammu & Kashmir is the perfect honeymoon destination and honeymoon couples flock in large numbers to this state to experience the magnificent beauty of this place. Though a valley, Kashmir is a hill station that truly allures and enchants with its scenic splendor of snow-capped mountains, breathtaking lakes, fresh stream waters, lush meadows and verdant forests. Jammu is a city that enjoys great historical significance and is particularly known for its temples. Jammu is the gateway to a number of destinations within the state including the famous pilgrimage shrine Vaishno Devi. 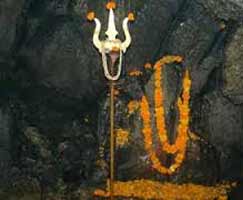 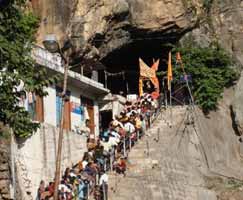 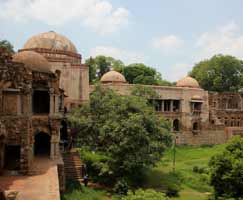 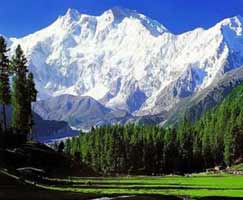 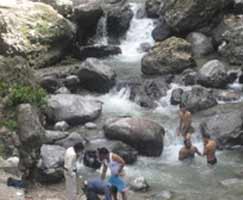 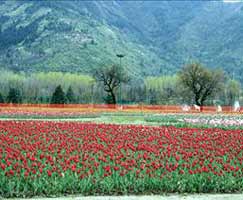 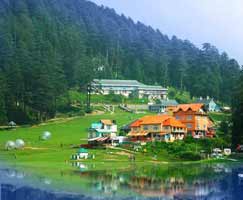 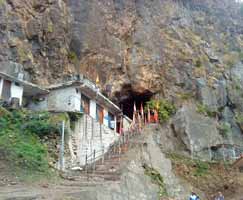 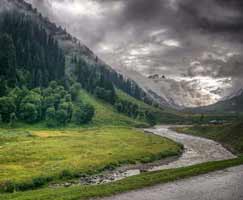 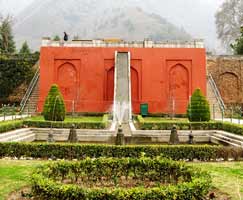 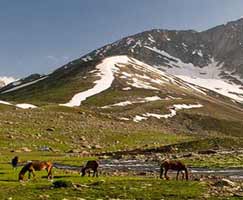 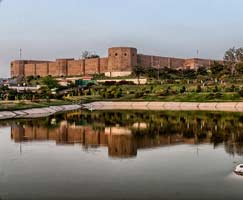 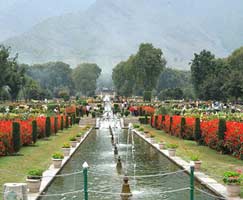 Bumper Discount on this Festival season
book with us and get upto 30% off
on Jammu Tour Packages.

Get a Free Tour Quote !
* Term and Condition Apply